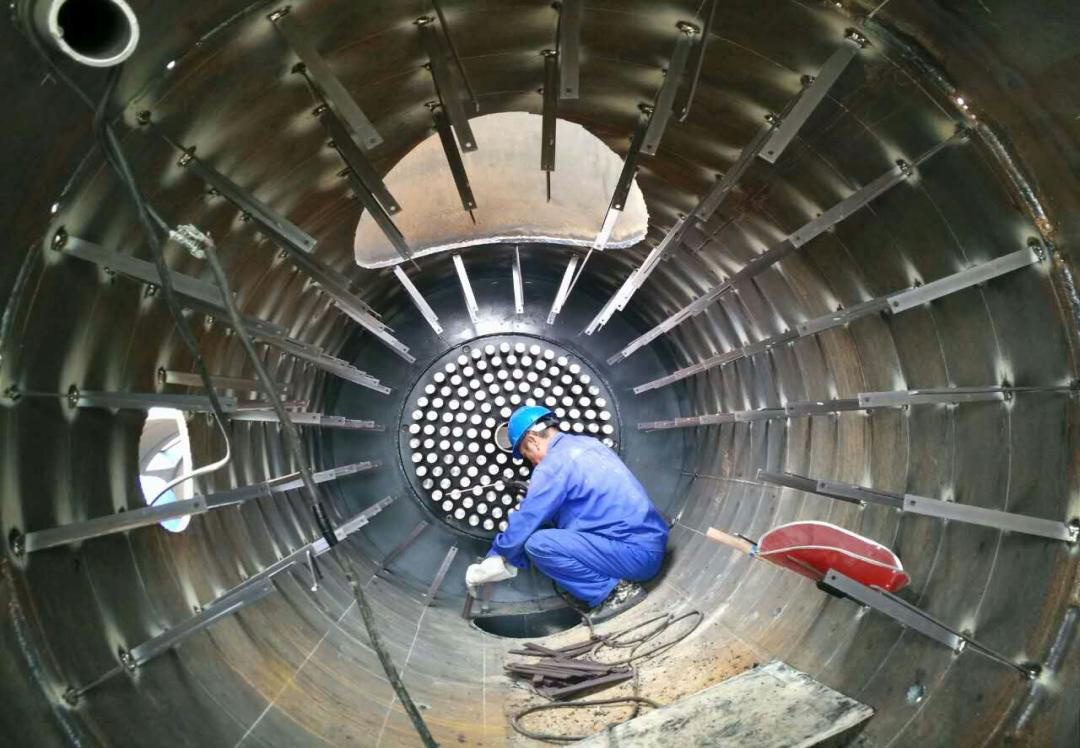 The sanitary hot water as necessary as it is, for the shower with good temperature in winter seasons, for the cooking of food and industrial processes, among other applications, sometimes it could not be seen as effective, due to the deterioration of the tanks, pipes and components of water heaters. This deterioration is

normal, because each device and system has a certain useful life. The important thing is to try to delay these damages, with good maintenance of the devices, components and pipes, to ensure the rapidity of the water heating.

In this sense, when an inevitable inefficiency in the boiler systems is reached, perhaps it is time to think about the most appropriate replacements, even with the possibility of renewing the heating system, to ensure industrial operations, or so on. Even to ensure sanitary hot water within the business or the home itself.

For example, graphite electrodes due to their high conductivity are widely used in the steel industry, although they could also be applied for commercial and industrial water heaters. These can come as plates, sheets, or bars. Their requirements range from their use as graphite anodes or cathodes, fuel cells, or as electrolysis processes for chemical processes for dissolving bodies and substances.

These elements undoubtedly have numerous industrial applications. They can also be used on a domestic level. Not for nothing, they are already used a lot in boilers, for a much faster heating of water, and with savings that could reach up to 40% or more, at least compared to the use of more conventional heating devices. This happens because they work in a similar way to a resistor, thus having a very rapid increase in the temperature in the water, while it is done with the least energy consumption. In addition, if Wi-Fi and 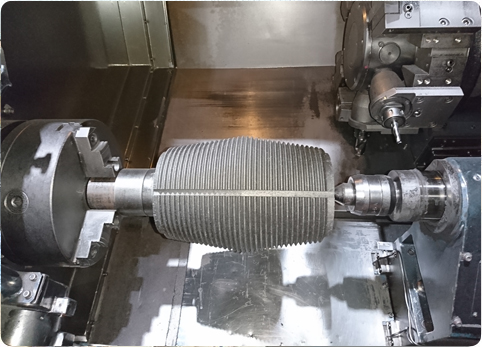 Bluetooth technology are added to this, then control and automation would allow more substantial savings.

Other mechanisms to increase the performance of the water heater

Electric boilers have the least complications when they are installed, and they are usually very practical for a normal home with an average family of four; for heating water in industrial quantities, other boiler systems may be better. On the other hand, gas devices are the most used, but it is possible that many people are replacing them with safer devices; after all, using gas is dangerous. Pipeline heating systems is a good idea, but it implies a lot of planning and excellent execution, especially when dealing with large complexes, such as industrial warehouses; for this, we must consider the distances and water outlets, so that it comes out as soon as possible.

There are devices whose tanks are small, up to 2 liters, but which increase the temperature of the liquid instantly. Some of these devices use flow detection technology, which, through a sensor, heats the water, almost suddenly. When no liquid is detected, the system will shut down, leading to satisfactory energy savings. 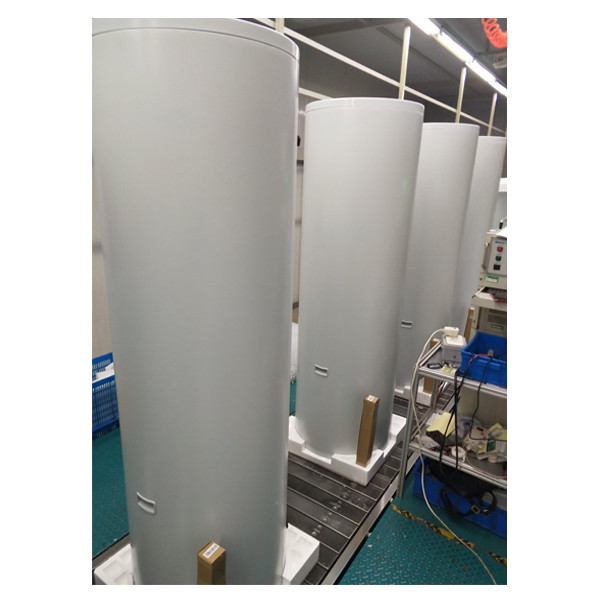 Obviously this kind of mechanism is for houses or apartments, which do not demand a lot of hot water.

Extending the technological advance in this matter, it is possible that there are prototypes of recirculation of water, coming from the same shower drains, laundry sinks and others, however, it would also be too expensive technology for a commercial or domestic application. For the moment, at least in many countries, accessibility to this class of systems will be very difficult.

It is necessary for each person to carefully observe the needs they have in their company or home, to invest wisely in a good quality water heater, which has very high energy efficiency, with switches that allow these savings. 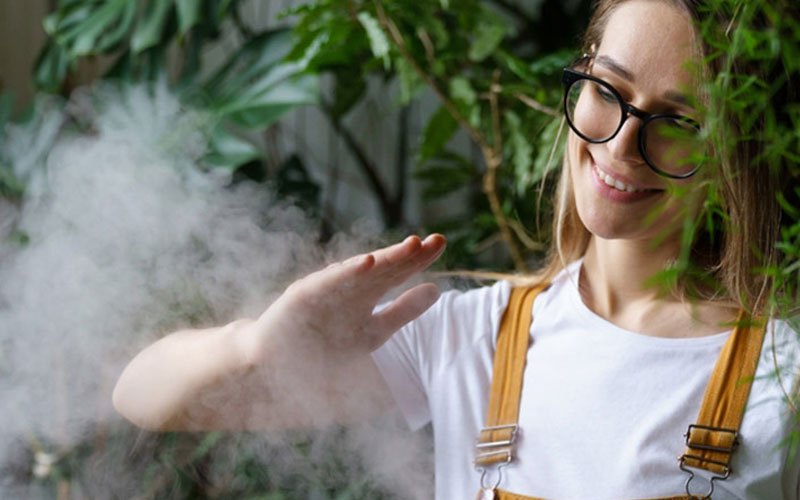 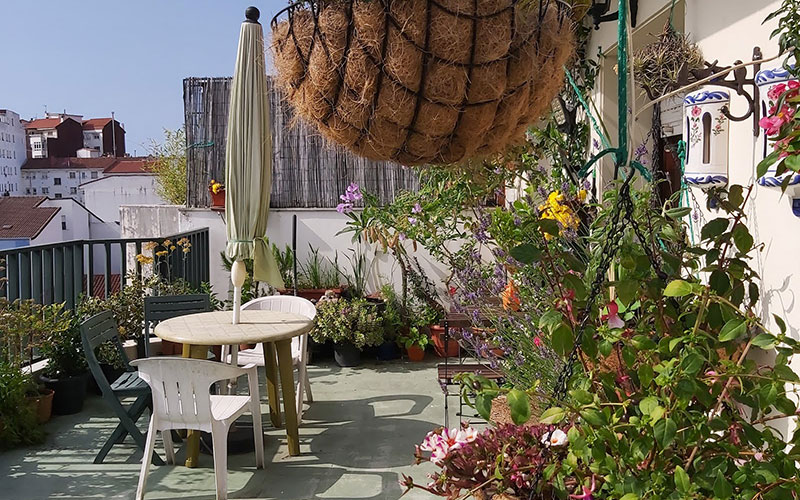 Humidity and temperature control to cool closed rooms at home and office: use of plants, humidifiers, and desiccants 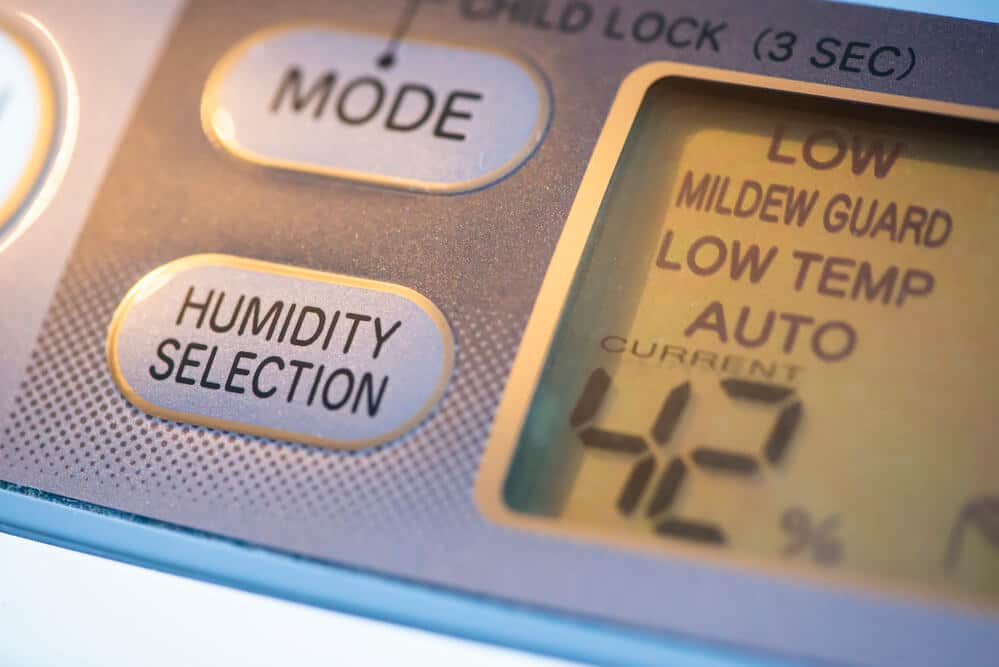