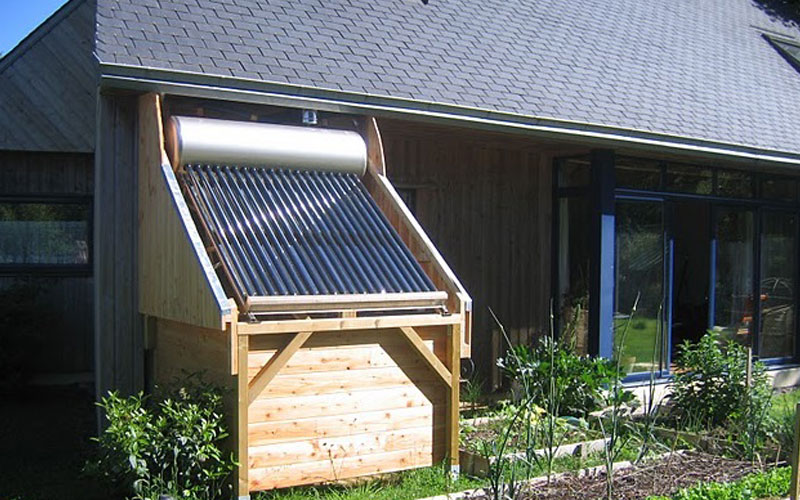 Choosing a boiler for the mere fact of needing hot water could be a mistake these days. Now more than ever, when energy prices are exorbitant, in addition to the inherent pollution, it entails large expenses in the medium and long term, in the annual costs of gas and electricity. 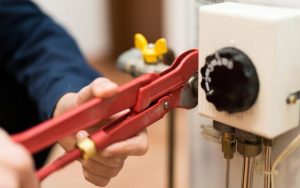 It is true, there are models and technologies of water heaters that are superior to others, but it is not only that, it also implies a certain calculation, to forecast the energy demand that we will need. But if we do not want to get into things this complicated, then at least we must discern certain selection criteria for the purchase of this class of devices.

Availability and cost of fuels in the boiler. In the devices to heat the water, it will always be necessary to take into account the type of fuel that will be used, since such a decision will reflect the annual costs of hot water consumption. That is why energy efficiency is closely tied to the kind of fuel that we will use, whether they are conventional boilers, tank boilers, or even solar heaters.

Water heater size. Depending on the people who live in a house, or the workers who are in a company, the capacity of a heating system will be a primary calculation to satisfy the demand for domestic hot water. You must do a lot of research to choose the device that best suits your utility and economy.

Energy-saving with the boiler. Solar heaters are undoubtedly the ones that have gained the most popularity, 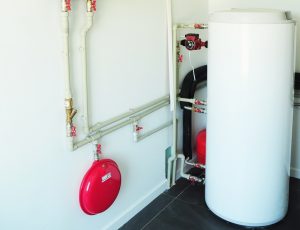 due to their solar technology for heating water, which provides substantial savings in the use of energy. However, it is not the only viable saving option, at least at present, since there are conventional heating mechanisms, which by themselves are efficient, and which work very well alongside other mechanisms. For example, some use heat pumps, to constantly fluctuate the heat previously generated, and thus, not having to depend directly on a heat source. This is how the coil boilers themselves are dedicated to absorbing the heat of the heating to transfer the energy to the water in the house; it is an indirect way of using these devices.

Type of energy in the use of water heaters

Electrical It is clear that it is one of the most used energies in the United States, and not only because savings mechanisms are usually found, but because of its flexibility or versatility when combined with other indirect heating systems, such as the aforementioned coils. 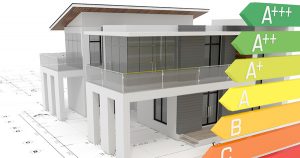 Fuel oil, propane, and natural gas. These energetics work more with conventional systems. One of the most used too, but with the inconveniences that they entail in terms of safety and gas consumption. Without a doubt, one of the most expensive.

Solar energy. The use of solar rays for devices has come to revolutionize the way clean energy is used. In the United States, harvesting is normal in regions to the south and west of the country, because the radiation is more intense in those areas. Although, an important presence of solar boiler can also be seen in regions further north and with cold climates. After all, let’s not forget that this solar technology is a great complement to other more conventional devices; we cannot depend on it in its entirety, at least for the moment.

In addition to finding the ideal water heater for the home or workplace, you also must think about those accessories that could further enhance performance, such as heat pumps and other mechanisms, with the equally important money savings. 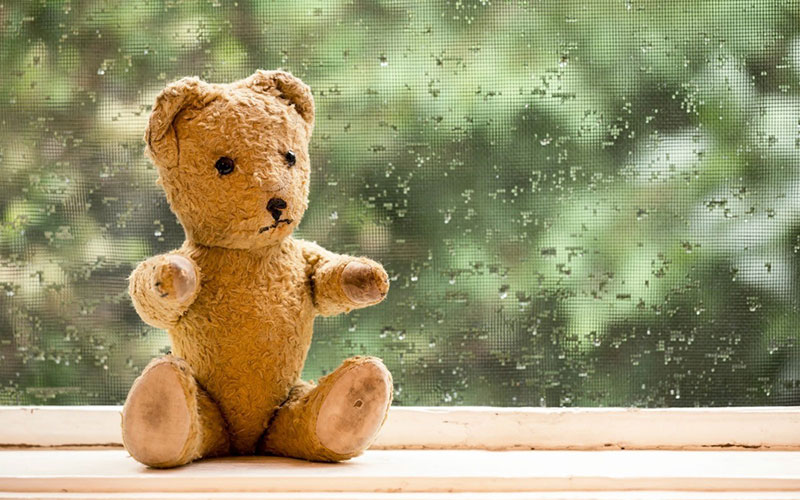 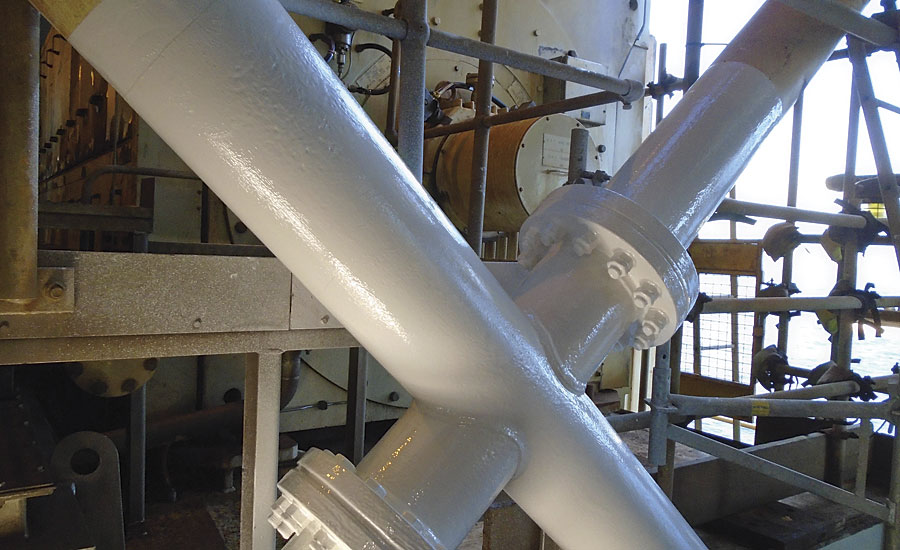 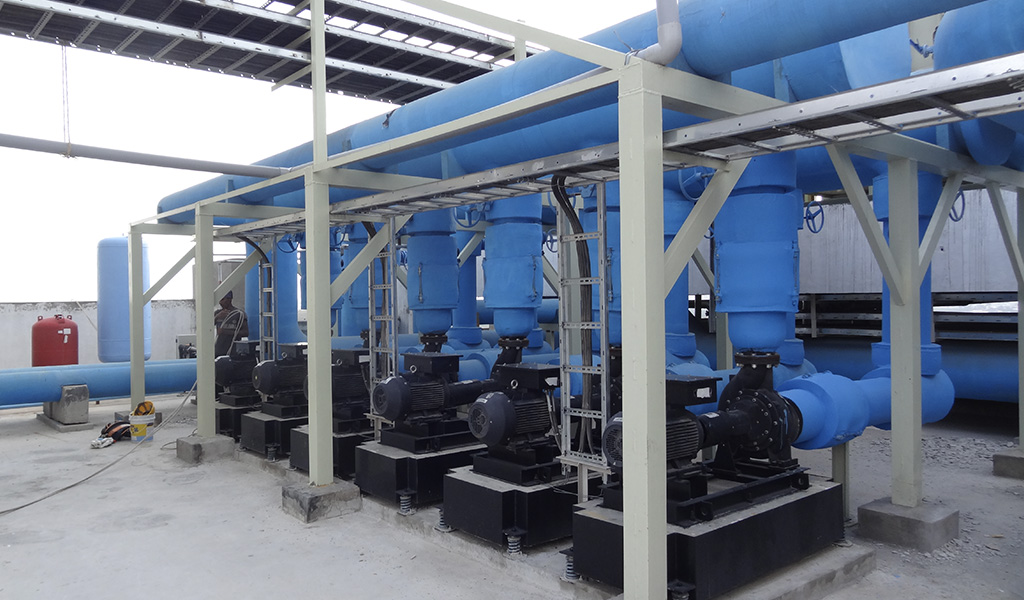